Today, Chris has returned to Photobooths to collect his second Magic Mirror, only 6 months after picking up his first! Chris set up Scene My Event at the start of 2017 and over the last 6 months has grown with rapid speed.

He has been busy promoting his complete events company through his website and social media channels, including posting attention sparking competitions. Successfully, Chris has managed to secure double bookings with both of his Magic Photo Mirrors every weekend in December, in addition to an exclusive 16 night booking at one single venue in Manchester.

According to Chris, he says that the referral system from Photobooths has secured several bookings to his postcode area. In addition, his hard work on social media has contributed towards the success so far. One of Chris’ recent events was for Manchester Hall which managed to gain press coverage.

The busy Christmas season for Chris starts tonight, November 17th, with many more Christmas parties in December to come. Chris has a trunk full of the latest Christmas themed props including Santa hats to keep the guests amused!

“Being innovative and transparent seems to be favourable with our customers, our website showcases our extraordinary products and also gives customers clear prices, which they can book there and then” – Chris 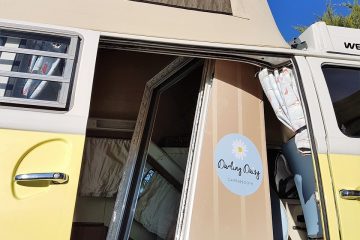