The UK’s largest Photo Booth manufacturer, Photobooths.co.uk today announced an exclusive licensing deal with Disney, allowing us to create photo booth skins and green screen backdrops using some of the most iconic characters in modern culture.

Tim Warrington, MD said “We are incredibly proud to have finalised this deal with Disney: we know that these characters are massively popular with event attendees and having them available will drive business for our customers when they use them on their skins.”

“The most exciting part of the agreement with Disney is that our customers are able to use the skins with no copyright consequence. This has all now been agreed and finalised with Disney, so that all purchased skins including green screens have fully secured licence rights.

Photobooths.co.uk are releasing a full line up, including the Avengers, Spider-Man, Thor Ragnarok, Frozen, Star Wars and Black Panther – with Frozen skins and green screens released next week.

These skins and green screens are available to buy from Photobooths website now www.photobooths.co.uk/product-tag/disney-photo-booth-skins/ or from their sales team on enquiries@photobooth.co.uk 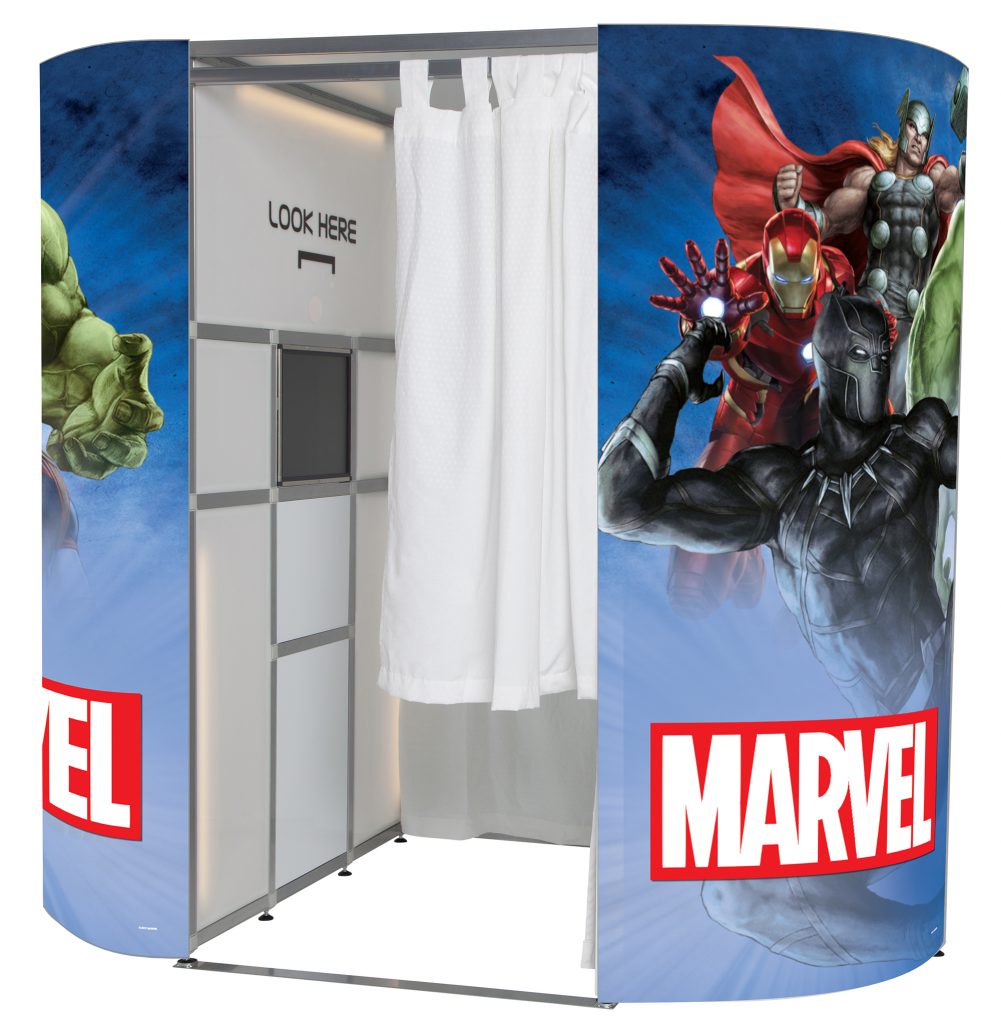 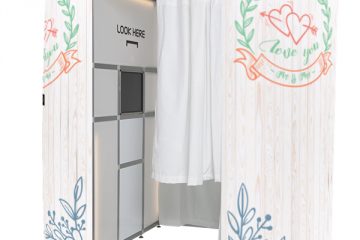 The Most Popular Photo Booth Skins This Year (so far)

We’re well and truly in the wedding season and don’t we know it! There are so many new skin designs flying out of our printers this year that we decided to run a little bet Read more… 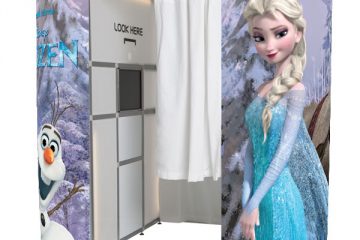